Hello people. How are you all doing??? How are life and family??? I don’t know why but I felt I should talk about the books that the hosts and I selected for the respective book clubs. I know it’s not important to you but I don’t know why I am super excited about this post idea. I love talking about books so here it is. A bookish post of what my members and I will be reading this month and also discussing. So let’s get ahead with this post, shall we???

“Armageddon only happens once, you know. They don’t let you go around again until you get it right.”

According to the Nice and Accurate Prophecies of Agnes Nutter, Witch – the world’s only totally reliable guide to the future, written in 1655, before she exploded – the world will end on a Saturday. Next Saturday, in fact. Just after tea…

People have been predicting the end of the world almost from its very beginning, so it’s only natural to be sceptical when a new date is set for Judgement Day. This time though, the armies of Good and Evil really do appear to be massing. The four Bikers of the Apocalypse are hitting the road. But both the angels and demons – well, one fast-living demon and a somewhat fussy angel – would quite like the Rapture not to happen.
And someone seems to have misplaced the Antichrist…

This book is kind of a classic and most loved by all. Last month we had some heavy books to read so we thought of adding some light reads this month. This book was selected by @ fantasy_land___ she had read this book before and loved it. She thought that the book club members would enjoy this book and it would be a light read so this is one of the books selected by a host and the reason a member’s choice book this month was not selected by a member was that in India almost everyone had exams and nobody was free for the event of the month that is something we do to select any one member who then gives us their favorite book that the whole book club reads together. So yeah our first choice this month is Good Omens by Neil Gaiman & Terry Pratchett.

The Partition of 1947 has influenced the works of an entire generation of writers, and continues to do so. Gulzar witnessed the horrors of Partition first-hand and it is a theme that he has gone back to again and again in his writings. Footprints on Zero Line brings together a collection of his finest writings — fiction, non-fiction and poems — on the subject. What sets this collection apart from other writings on Partition is that Gulzar’s unerring eye does not stop at the events of 1947 but looks at how it continues to affect our lives to this day. Wonderfully rendered in English by well-known author and translator Rakhshanda Jalil, this collection marks seventy years of India’s Independence. Footprints on Zero Line is not only a brilliant collection on a cataclysmic event in the history of our nation by one of our finest contemporary writers, it is also a timely reminder that those who forget the errors of the past are doomed to repeat them.

It’s Pakistan and India’s Independence Day on August 14th and 15th respectively so we decided to read a book related to the Independence day of both countries. Nupur || Fluttering Pages chose this book as it talks about the pain that people of both countries went through during the partition. Gulzar Sahab (sir) is a renowned poet in the world and reading this poetry might be a great way to celebrate the independence day, this book has been translated from Urdu to English so it gives off more excitement to everyone, hope all of us enjoy and celebrate this independence day of both the countries happily and nicely. So yeah…that makes our theme of the month Independence Day and the book; Footprints On Zero Line by Gulzar Sahab (sir), translated by Rakhshanda Jalil.

Yet again the public gorges its voyeuristic appetite as another group of unknown and unremarkable people submit themselves to the brutal exposure of the televised real-life soap opera, House Arrest.

Everybody knows the rules: total strangers are forced to live together while the rest of the country watches them do it. Who will crack first? Who will the public love and who will they hate? All the usual questions. And then, suddenly, there are some new ones.

Who is the murderer? How did he or she manage to kill under the constant gaze of the thirty television cameras? Why did they do it? And who will be next?

This book was selected by me for the Hosts special. Now we are 3 hosts @ fantasy_land___, @ flutteringpagesxx, and @ magical_booklush (me). We divide the selection of the book among ourselves and I got the Host’s choice. We have one hyped book; Good Omens, one poetry for the theme; Footprints On Zero Line so I thought I should choose a book that is not heard by anyone. An unknown book and I had recently just randomly bought books from Amazon and I liked the synopsis of this book when I was searching for books so I discussed it with the other hosts and they were okay with it so our third book of the month is Dead Famous by Ben Elton. This book gives off Big Brother vibes so I am super excited about it🙈.

Who is Kim Jiyoung?

Kim Jiyoung is her own woman.

Kim Jiyoung is every woman.

Kim Jiyoung, Born 1982 is the life story of one young woman born at the end of the twentieth century and raises questions about endemic misogyny and institutional oppression that are relevant to us all. Riveting, original, and uncompromising, this is the most important book to have emerged from South Korea since Han Kang’s The Vegetarian.

Buddy-TOB book club was started because a K-pop band called Born To Beat (BTOB) inspired us all to read Korean Literature. Last month we read Autobiography Of Death by Kim Hyesoon and this month we all voted and selected Kim JiYoung; Born 1982 by Chu Nam-Joo. It’s a book about misogyny, about women’s oppression, and how women are undermined by everyone when they are capable of doing so many things. We loved Autobiography Of Death and we have high hopes for this book too😍😍. Here I am attaching some pics of BTOB members to show you who and what inspired us.

So that’s about it. These 4 books are in my TBR and I hope to read them and enjoy them soon. The reviews will be available here as well. So I hope to see you all soon. Until then Take Care, be safe and be happy and yeah also…

COME JOIN ME ON OTHER PLATFORMS TOO!! 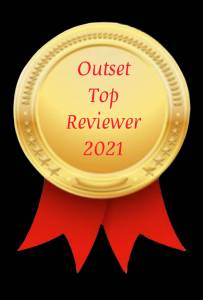 Suzan’s ReaderRank
Suzan has reviewed 134 books with an average rating of 4.291 out of 5.
47 people have found Suzan’s written reviews to be helpful on Goodreads.
See more…

Top 50% based on reading volume

Top 50% in self published books 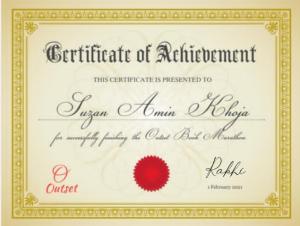 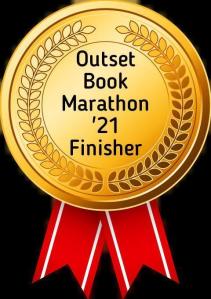 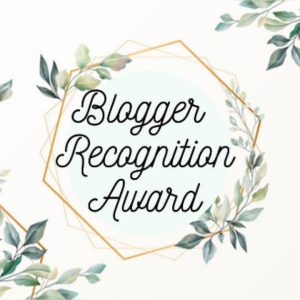 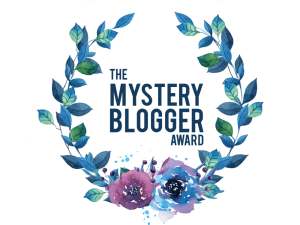 Read in your language!!

Read through the days

Hey guys, if you are reading this, thank you for your precious time. I love books, they have been my life since childhood. As I am the only child, I don't have anyone to share my views, opinions and discuss what I like and dislike. This blog is like my mirror image. I post all my opinions about books, society and everything that comes to my heart. So if you like my blog please share it with me. Discuss your opinions on my blog and tell me your suggestions, I would love to hear you all. Thank you once again for reading. 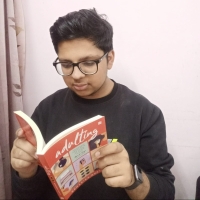 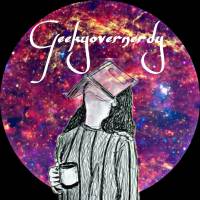 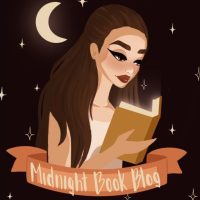 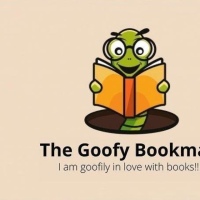 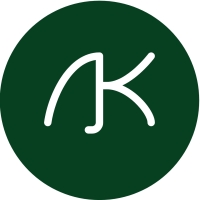 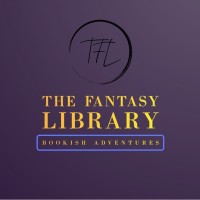 Celebrating People of The Pearl Of Africa

I am goofily in love with Books

Let's go on a bookish adventure